Hemp: More Than An Environment-Friendly Plant 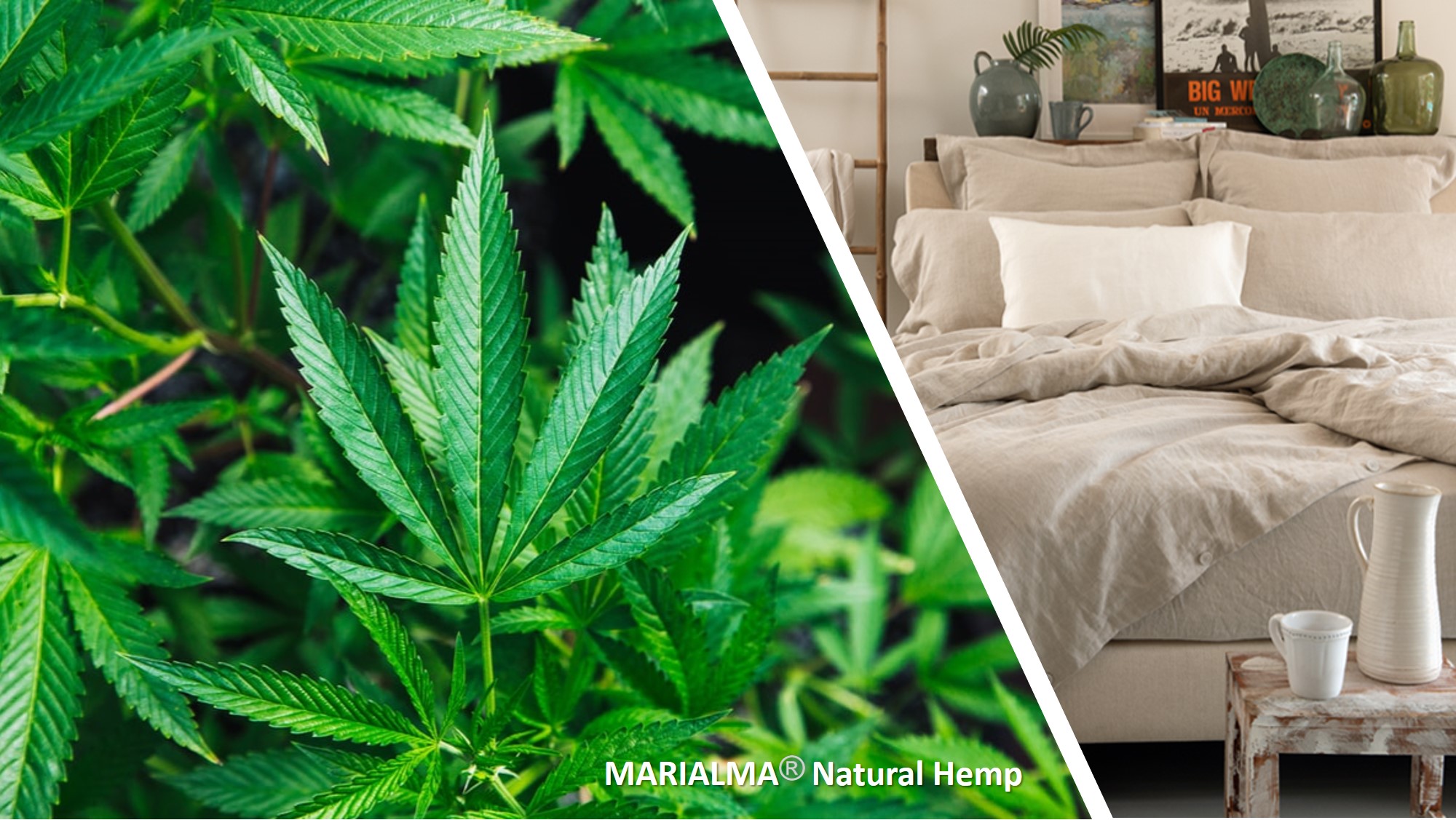 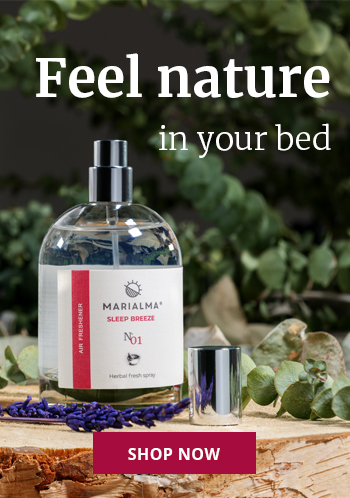 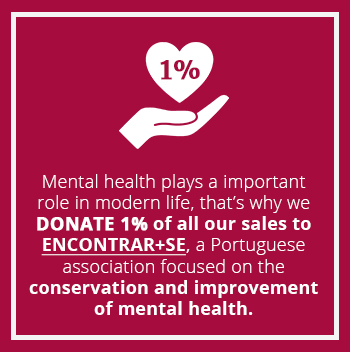 The cannabis plant has quite extraordinary significance in mankind’s current attempts to create a more sustainable world. Industrial varieties of Cannabis sativa have been recognized as beneficial to the environment and biodiversity and hemp has become the world’s main symbol of sustainable agriculture.

While Hemp and Cannabis Sativa are viewed more and more as exceptionally suitable for organic farming and is less ‘eco-toxic’ than most other crops, on the other hand, there are some disadvantages, especially regarding illicit marijuana cultivation.

The Impact of Hemp Crops

Agriculture, today, is dominated by about a dozen major crops grown as huge monocultures, i.e., as continuous plantations with just a single species.

Fortunately, it is possible to find less ecologically damaging crops, and C. sativa is extremely promising in this regard. Merely by adding a new crop, such as C. Sativa, to those being cultivated can be beneficial: it can bring economic benefits, but also possible ecological benefits.

The cultivation of diverse crops can lower the number of pests and diseases and may even provide niches for some wild animals. However, some crops are more beneficial than others to the environment and, as observed hemp is remarkably advantageous.

Agriculture uses heavy doses of pesticides, fungicides, and herbicides, which can be extremely detrimental to biodiversity. Innocent resident animals and plants often can’t escape exposure, nor can visiting pollinators, birds, and other foragers. Toxic biocides threaten the survival of some species and sometimes even poison humans.

Meanwhile, Cannabis sativa is known to be resistant to most harmful organisms and rarely requires protective treatment as is remarkably resistant to insects. However, in very damp environments, fungi can appear and cause severe damage to the hemp crops. But for most cases, the use of pesticides and fungicides on hemp is usually unnecessary.

When it comes to sustainability and respect to the environment, the impacts of Cannabis Sativa cultivation can also depend on agricultural practices, process and of the workforce itself. Although it is possible to produce and process plants using sustainable practices, not all growers do so.

SEE MORE: How Hemp Bed Sheets Will Keep You Cozy This Winter 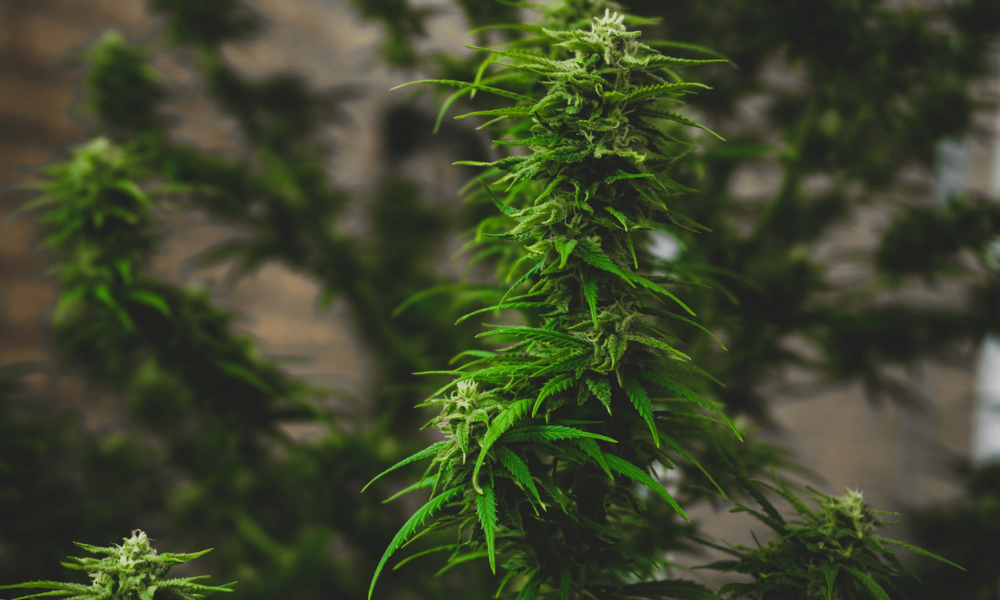 There were several Japanese martial artists, including Samurai warriors, who used to dress with this fabric. The reigning Sumo champion had to carry a giant hemp rope around his stomach to purify the fighting ring and drive away evil spirits.

In eastern societies, hemp garments used to be a symbol of wealth, exclusively worn by wealthy Japanese. A Yukatabira—absorbent bathrobes made of this fiber —were put on after bathing in hot springs. The cotton kimono was the common person’s version of these expensive bathrobes. In Japanese traditional marriages, it was also a symbolic gift of acceptance and obedience from the groom’s family to the bride.

Reminiscent of the Chinese tradition of using hemp as burial garments, in Norwegian tradition, it was used to make clothing for both births and burials, as they symbolized the beginning and end of life.

Historical documents in the western societies used to be made of hemp. The first and second drafts of the American Declaration of Independence were written on hemp paper. The final version was copied onto animal parchment and signed on August 2, 1776. The Magna Carta and the King James Bible were also written on hemp paper.

Hemp was so important in England in the sixteenth century that King Henry VIII (1491–1547) passed an act in 1533 that fined farmers who failed to grow hemp. Overseas, in colonial America, citizens of several colonies were also required by law to grow hemp. 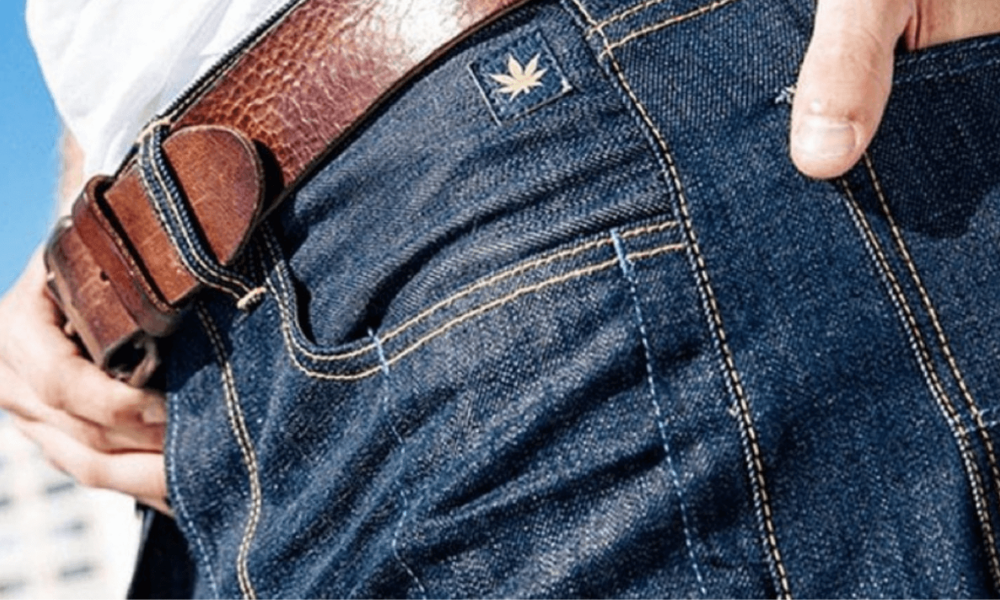 These fabric has been popular for more than a hundred year now but somehow found its way into our modern day’s fashion lookbook.

It’s of popular belief that Levi’s first jeans were made of hemp. The Levi Strauss Company has denied this, but the composition of early fabrics is uncertain. The company’s records that were kept in its San Francisco were lost when the headquarters burned down during the fires caused by the 1906 San Francisco earthquake.

Designer Giorgio Armani created an all-hemp tuxedo for actor Woody Harrelson to wear to the 1997 Oscars, where he in the running for an Oscar for his performance in The People vs Larry Flynt.

This magic fabric has natural breathable and antimicrobial characteristics and that makes it the perfect prime material for creating bed sheets which are allergen-free. This fabric is also a natural thermo-controller. It naturally cools down the body and absorbs moisture, so it’s perfect for hot, humid climates, or for anyone prone to sweating at night. On the other hand, the magic fabric also helps to keep you warm in colder months.

Our Hemp Sets are 100% made of hemp, they help managing temperature and sweat during the night, making it the perfect choice for hot sleepers. Get to know all about our products here.

We hope you have enjoyed our article about hemp usage throughout the years. Feel free to pin all the images to your favourite Pinterest board and subscribe to our newsletter, so you can be the first to know about our latest articles. And don’t forget: sleep well, live well.